Do The Strand (Theatre) in Lakewood NJ

In 1922 The Strand Theater opened in Lakewood, which was known as as a winter health resort and destination for the elite of that era. Designed by notable theater architect Thomas W. Lamb, the downtown theater was constructed with no pillars to obstruct sightlines, and the acoustics were considered notable in the era before amplified performances. With over 1000 seats, the Strand was built to encourage Broadway producers to try out shows there prior to heading to the Great White Way. 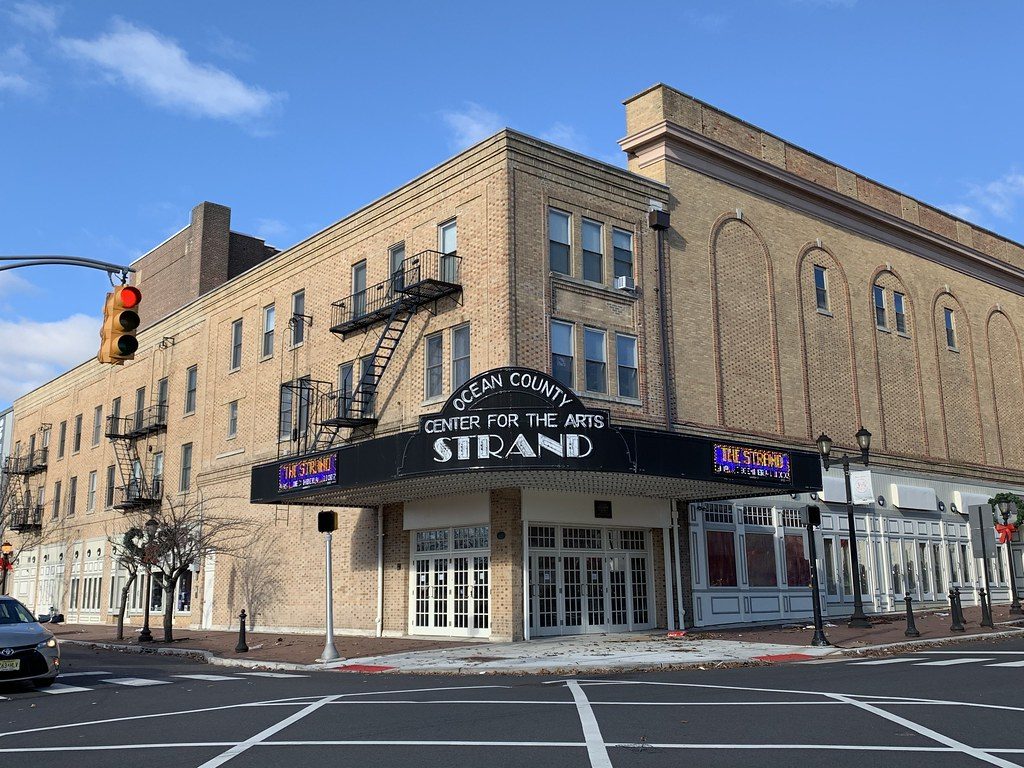 Like many theaters of its day it also hosted vaudeville shows, with legends like George Burns & Gracie Allen Milton Berle, and Ray “The Scarecrow” Bolger appearing onstage here early in their careers. It later showed only films, and decades later it would show, well...;let’s just call them “movies of dubious moral value”, before closing in the late 1970s.

Luckily local residents saw the value of this downtown icon and the theater was put on the National Register of Historic Places and the New Jersey Register in the early 1980s. It was renovated and reopened with great fanfare with a gala performance by Pearl Bailey a few years later. 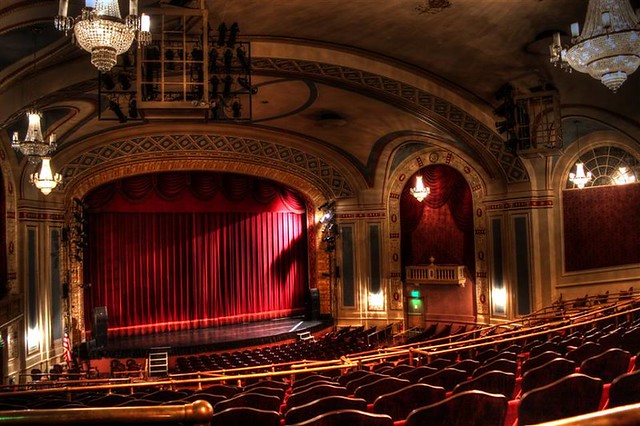 (Speaking of music - fans of a certain bent will understand when I say I’ve got a Roxy Music song going through my head the entire time I’m writing this. For everyone else, feel free to Google!)

Groups tours are available by appointment. Call them to arrange - wouldn’t that be fun?