Retro Roadmappers who dig jazz age fashion, photographs and fun – the Charles Sheeler: Fashion, Photography and Sculptural Form exhibit at the James A. Michener Art Museum in Doylestown Pennsylvania is for you.

Considered by many to be one of the founding figures of American Modernism, Sheeler is best known for his precise, geometrtic approach to machine age subjects and industrial landscapes.

Thanks to the sleuth work of The Michener’s chief curator Kirsten Jensen, these photos that had been hidden away in the Condé Nast archives are now on view for the first time in 70+ years. While this era of Sheeler’s career had been previously dismissed by biographers as a fallow period, Jensen makes an effective case that these photos reveal evidence of Sheeler’s approach to linear and sculptural form that would appear in artistic images and paintings he would come to produce throughout his career.

In addition to the many groundbreaking photographs on display, within the gallery are a number of freestanding vignettes highlighting period fashions from Chanel, Worth and even Hollywood that show the connection between the fashion Sheeler was shooting and Sheeler’s later work. 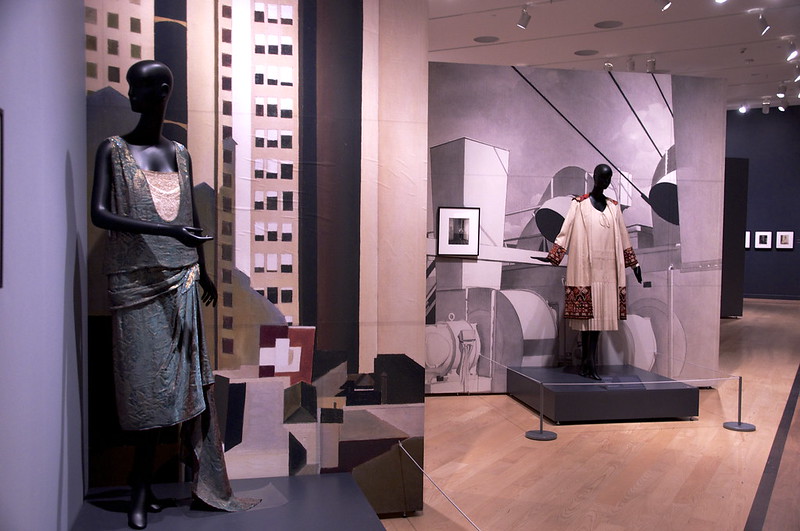 Mod Betty was swooning over this elegant evening gown of silk velvet and rhinestones, designed for Greta Garbo by Gilbert Adrian.Tres glamorous!

In addition to the photos and the fashion, there are a number of Jazz Age Inspired Events scheduled throughout the exhibit to round out your experience with the era, including live 1920s music, vintage movies, talks and even Charleston dance lessons!

Check out the entire roster on the Sheeler Exhibit’s Event Page or peruse the selection of events below-  perhaps you’ll spy Mod Betty in the audience along with you! 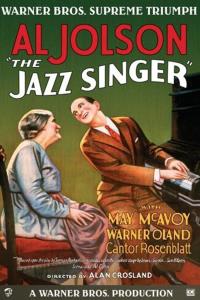 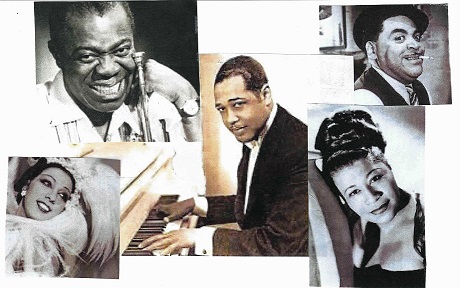 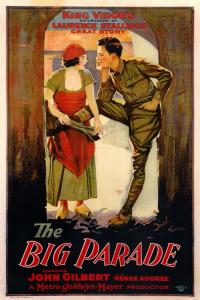 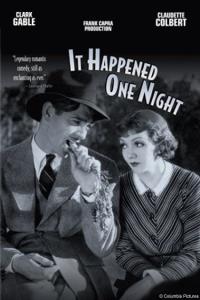 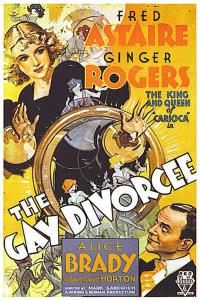 The James A. Michener Museum is located just 27 miles north of Philadelphia and 80 miles from New York City, in Doylestown, Pennsylvania.