Phoenixville Rallies ’round Retro Roadmap Restaurant – The Power of Community!

YOU GUYS! THIS IS SO COOL!

You may remember how I wrote not too long ago that my fave Retro Roadmap worthy restaurant in my town of Phoenixville – The Fisherman – was thinking of closing.

I had hoped that it would bring folks into the restaurant and give them a shot in the arm. But I’m not going to take credit for the filled booths and smiling faces at the counter today, though I’d like to 🙂

Just a few days ago, there was a post on the You Know You’re From Phoenixville When…facebook page describing Johnny Marie’s visit to The Fisherman:

Went to the Fisherman today for breakfast. We were the only people in there.. It was our first time there.

The man running the place was so sweet. He told us about the ‘good ole days’ when he used to have 5 waitresses, the big dining room open, and a constant flow of customers. Today he didn’t have a waitress.. Just him and a cook.. And us. He was so sincere in his story.. The way his eyes sparkled when he talked about the lunch time rush they used to get.

I almost started crying listening to him tell the story of his pride and joy crumble before him.

I guess what I’m trying to say is.. If you’re ever driving past the Fisherman .. Right off 23.. Stop in and grab a bite to eat. The food is good and cheap.. And I just know it’ll put a smile across the owners face to see his booths filling up one by one. Do a good thing and stop in.

Here is a great article someone wrote about the place! It has a little bit of the history included! https://www.retroroadmap.com/…/the-fisherman-my-fave-restaurant…/

(Aw, she linked to my article! That was wicked nice!)

People on the page posted comments, ranging from

“I’ve never been there but I’ll try it” to

“I haven’t been there in years” to

“I thought it was closed.”

They got up from their computers or phones and went to The Fisherman.

People started going there – and posting that they were there! 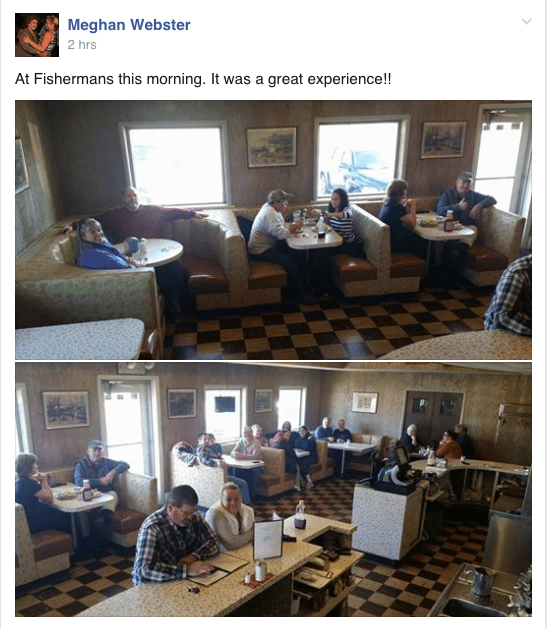 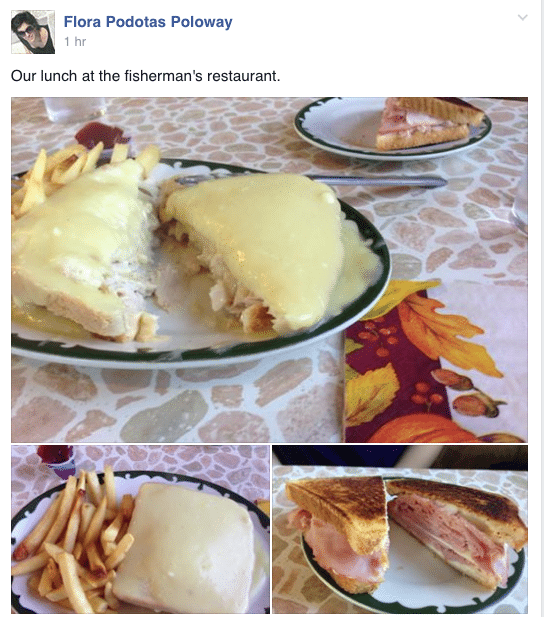 Awesome supporter Johnny Marie started a Facebook Page for them: 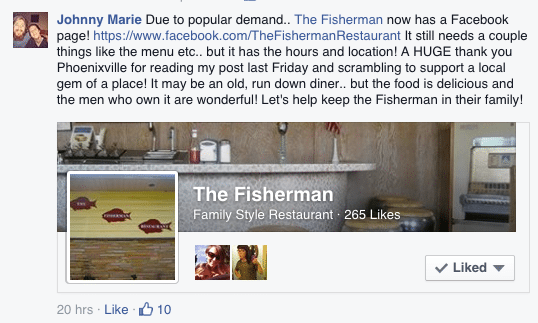 Other people, encouraged by the positive posts, started going there too!

I guess what I’m saying is…

See how easy it is to support a place you love!

You don’t have to be a millionaire – you just need to spend your time and money at the places you want to see stay open.

YOU have the power to make a positive difference in the world!

EVERY LITTLE BIT HELPS. And it adds up!

A community  (and country!) that is filled with real people owned businesses and not all boring chains and franchises.

You meet your neighbors – who you maybe thought you didn’t have anything in common with, but find out you do!

You get that warm feeling in your middle – not because of the delicious hot turkey sandwich – but you feel that power you as an individual can make, in making your community, or the country a better place!

Don’t let them tell you that you can’t make a difference. The people of Phoenixville have prove that you can!

Mod Betty is by proxy feeling a little bit like George Bailey at the moment: 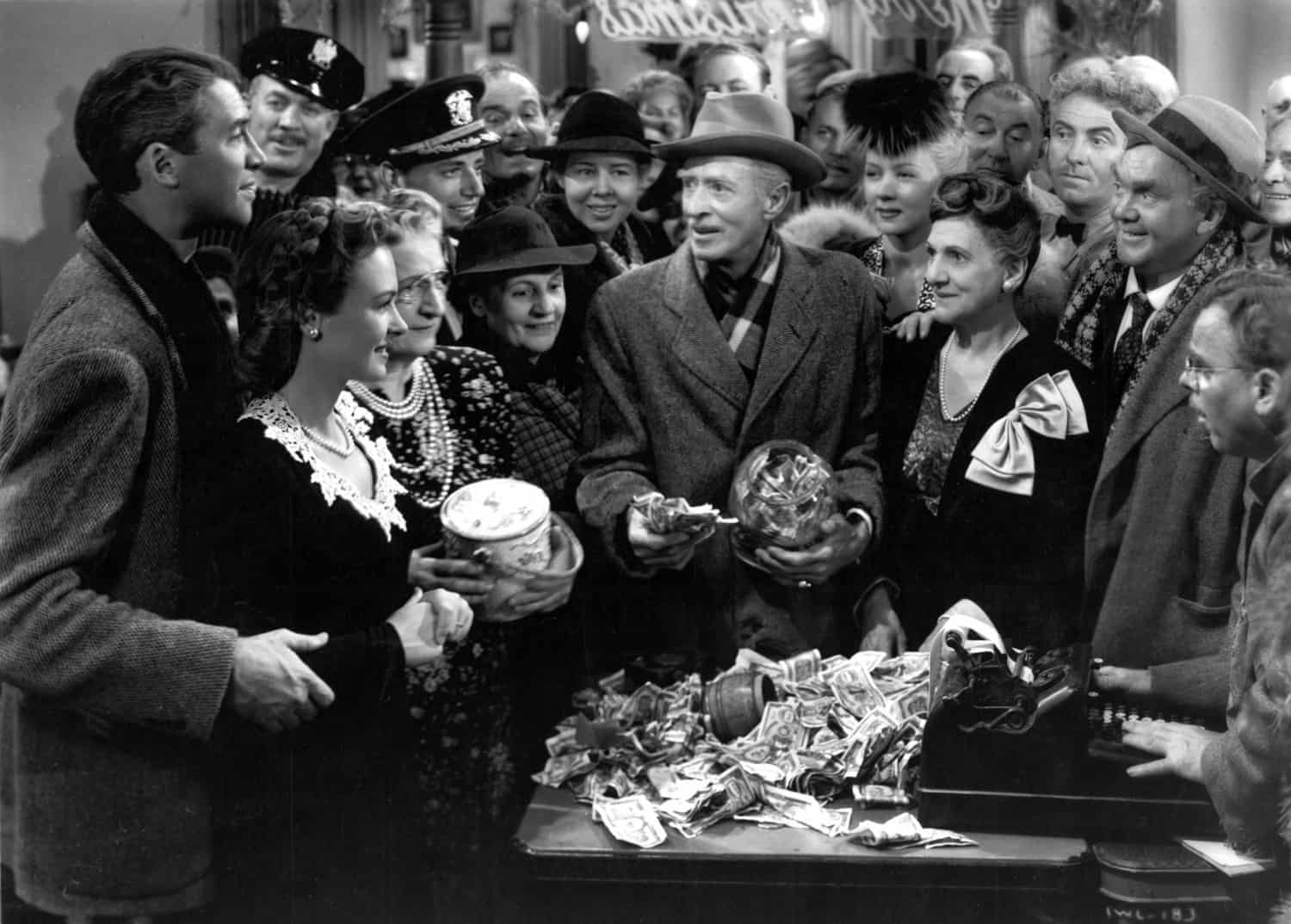 Not only am I super psyched that people are discovering for themselves how awesome The Fisherman is, but also that people really want to support the cool vintage mom n pop businesses, it’s not just me!

I’m saying Hooray Phoenixville – but wherever you live YOU CAN DO THIS TOO. Every Little Bit Helps!