You certainly can’t miss the Landis Theater, unless you somehow mistake its giant semi-circle marquee for a landing UFO! Look past that stunning entrance and you’ll also be rewarded with some wonderful streamlined Art Moderne details including the dynamic duo of blond brick and curved glass brick walls. I’m not the only one who thinks this theater is notable - the American Institute of Architects included it on their list of “25 Must-See Structures in New Jersey.” 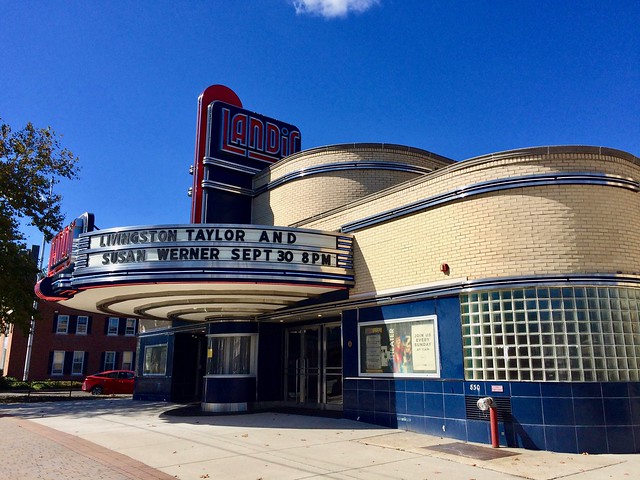 The Landis opened in 1937, almost 10 years after the first “talkies” arrived. While it was primarily built as a movie house, it included a stage to allow for live vaudeville acts to perform, including Abbott and Costello. Like many theaters of a certain age it tried to make a go of it by twinning in the 1980s but closed later that decade and fell into disrepair.

Throughout the next few decades it was placed on the National Register of Historic Places, taken over by the city, renovated, and became a destination for national touring musicians, live drama and became home for the local symphony. 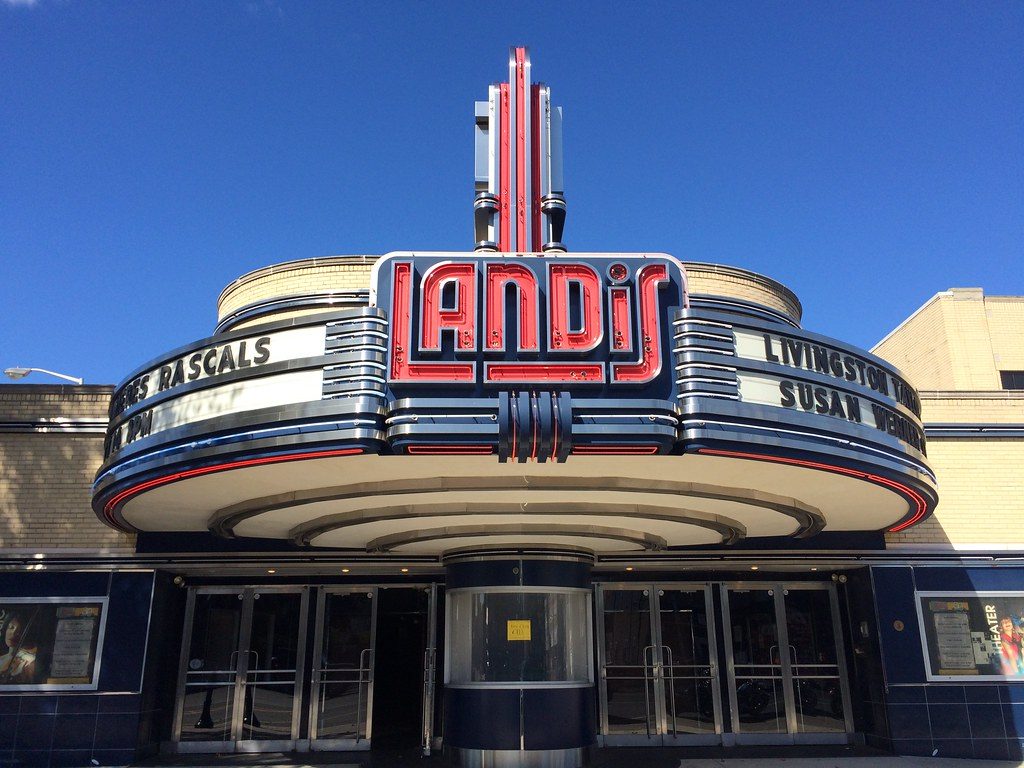 However as we went to print its fate was up in the air, having been included in the sale of the adjacent building to a restauranteur, who says that keeping the Landis open is part of their plan. While the timeline is not clear, Mod Betty, being the eternal cautious optimist, decided to include the Landis with hope for its continued future.Go photograph that marquee just in case!