Though it was built over 110 years ago you may think the Levoy Theatre looks a lot newer than that. And in a way, you’d be right. This is because during the renovation of this historic theater the entire front of the building collapsed in on itself, with only the exterior walls remaining. Whoops! Lucky for all of us, the Levoy rose from the rubble and is now open for all of us to enjoy. 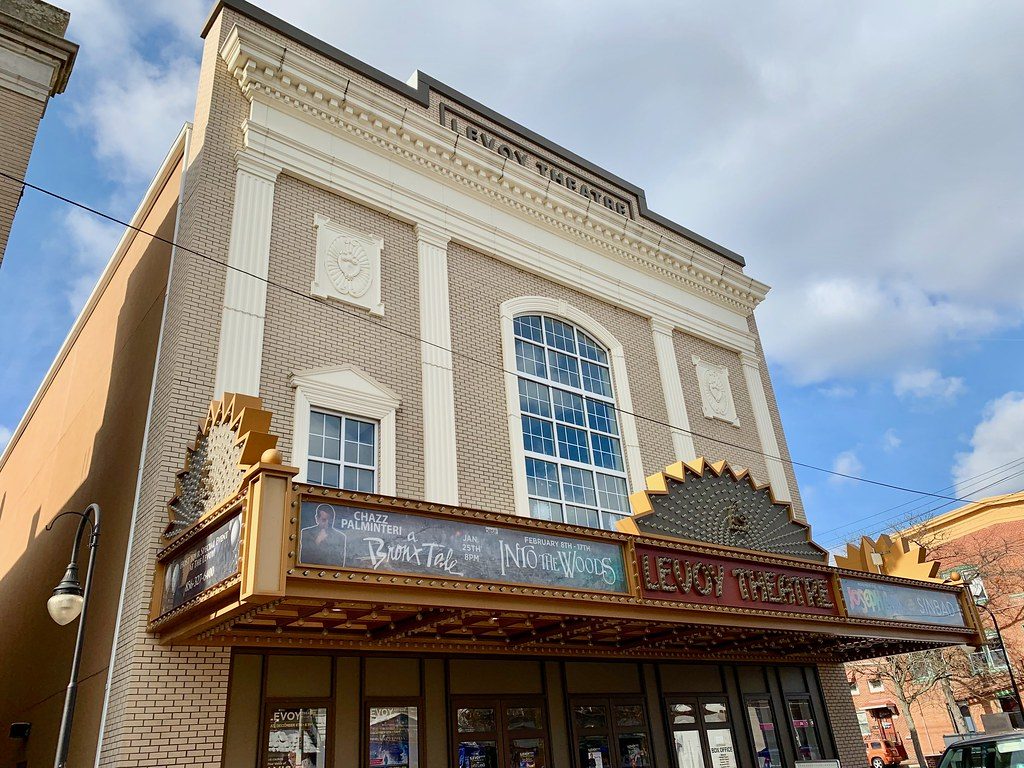 The original theater opened up in 1908, and like many at the time, showed silent movies and had a stage for vaudeville acts. As is the familiar story with so many of our downtown movie houses, tastes changed through the decades and it closed in the mid-1970s. After 20 years of “being dark” as they say in theater lingo, it was purchased by the Levoy Theatre Preservation Society, a non-profit dedicated to its preservation and restoration. 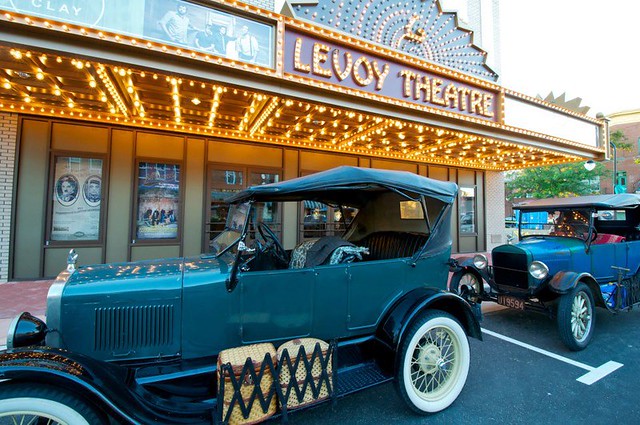 The society was down but not deterred by the unexpected collapse, and the theater had its grand reopening in 2011. During the reconstruction the decision was made to replicate the classic 1927 facade including the 2-story arch window, and recreate that era’s starburst marquee. While the interior decor is definitely simplified compared to theaters of an earlier era, you still feel like you’re stepping back in time when you step into the auditorium. 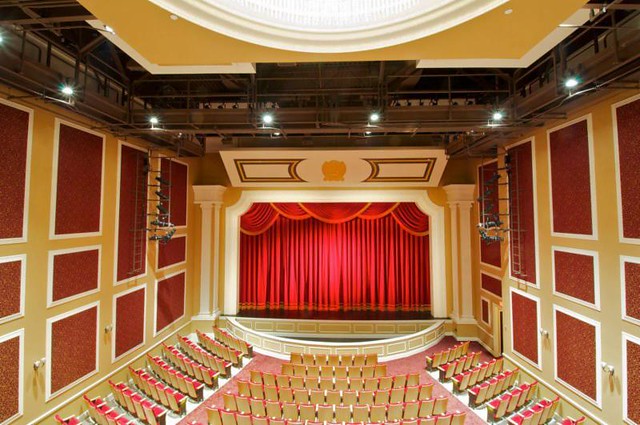 Speaking of stepping inside, the programming at the Levoy has something to appeal to most everyone, including a Broadway series, rock legends, children’s shows and comedy.

Locals know you pronounce it “LEE-voy”, and now you do too!

Check out the 3D tour of the theatre on their website - how modern!

Our first visit to the Levoy ended up with Retro Roadhusband joining the band we saw, go figure!