With "Bonus" McClatchy Building across the street!

Mod Betty's first memorable introduction to the grandeur of vintage theater was when she visited Boston's Orpheum Theatre for a show back in 1982, so it seems only fitting that the Tower Theater has been able to remain open all these years through the power of rock and roll! 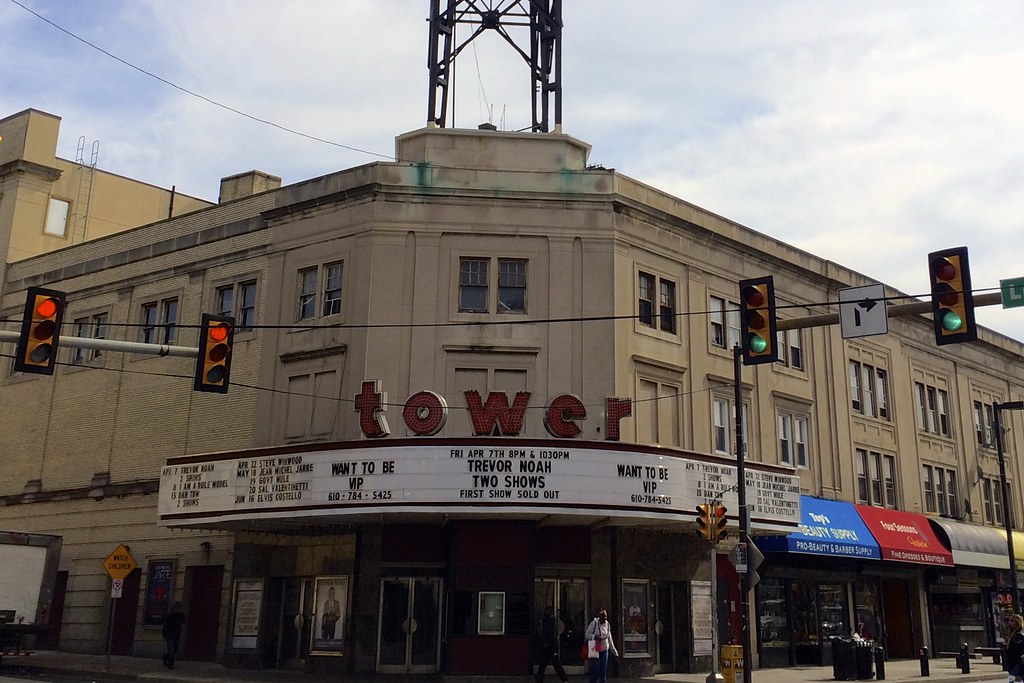 Just across the street from the SEPTA 69th Street terminal in Upper Darby, you can’t miss the rounded marquee and landmark “tower atop the Tower” looming 40’ above this historic theater. 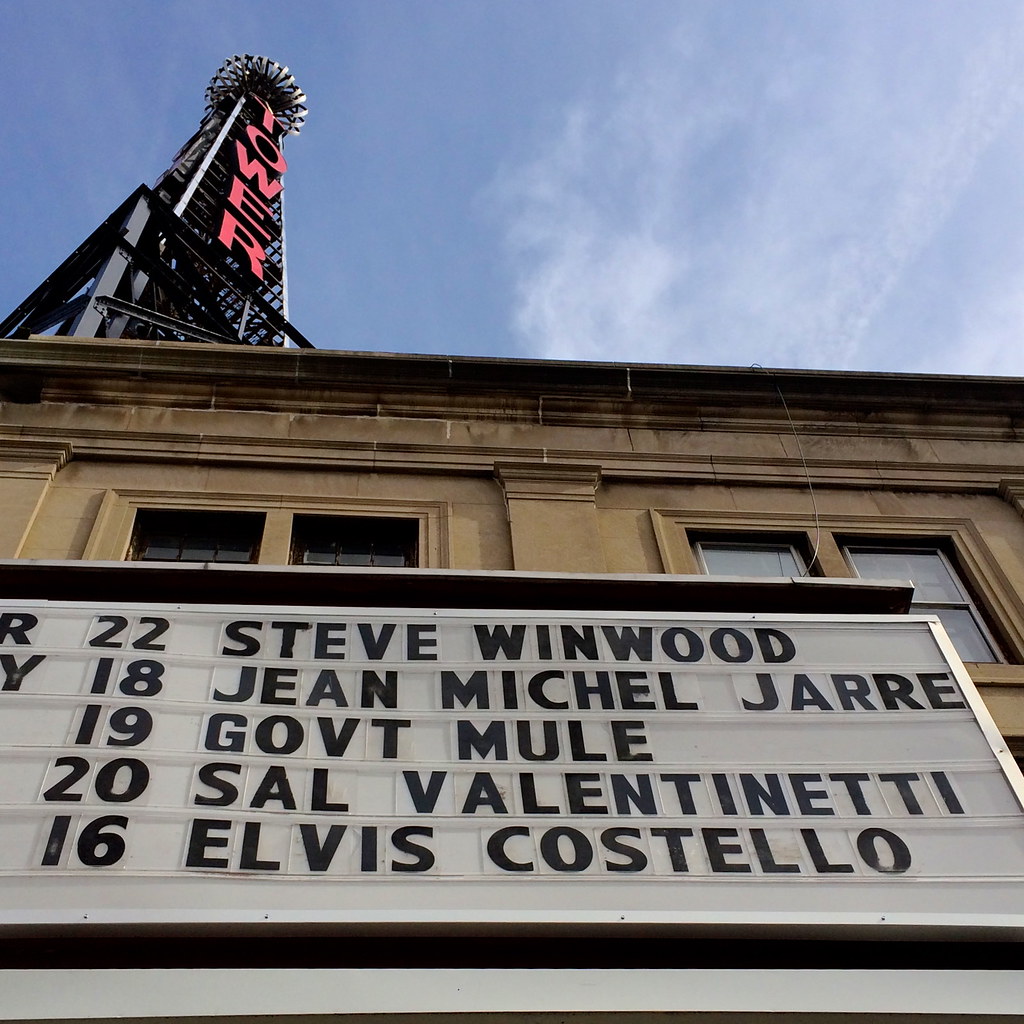 Opened in 1928 as “The Aristocrat of Theatres” the Tower was one of the first movie houses in the area, built by John H. McClatchy who is responsible for much of the development in the 69th Street area.

I note his name it is also the name of the of the showstoppingly gorgeous building kitty-corner from the Tower theater, and you must take some time ogling the decorative details both inside and out. 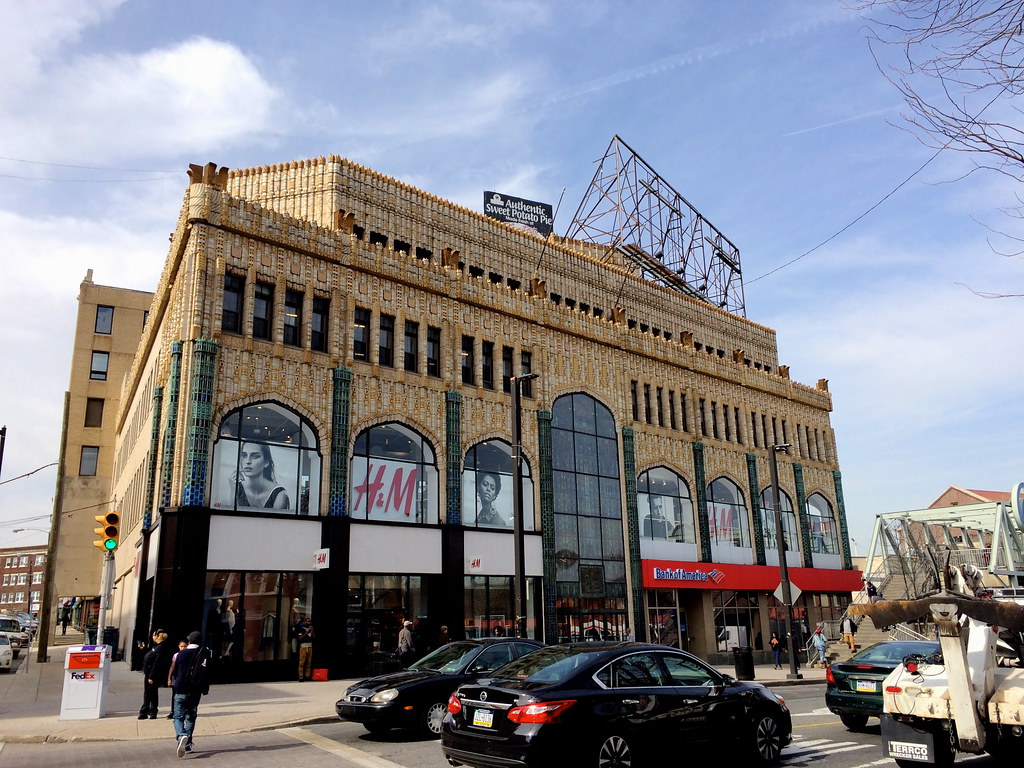 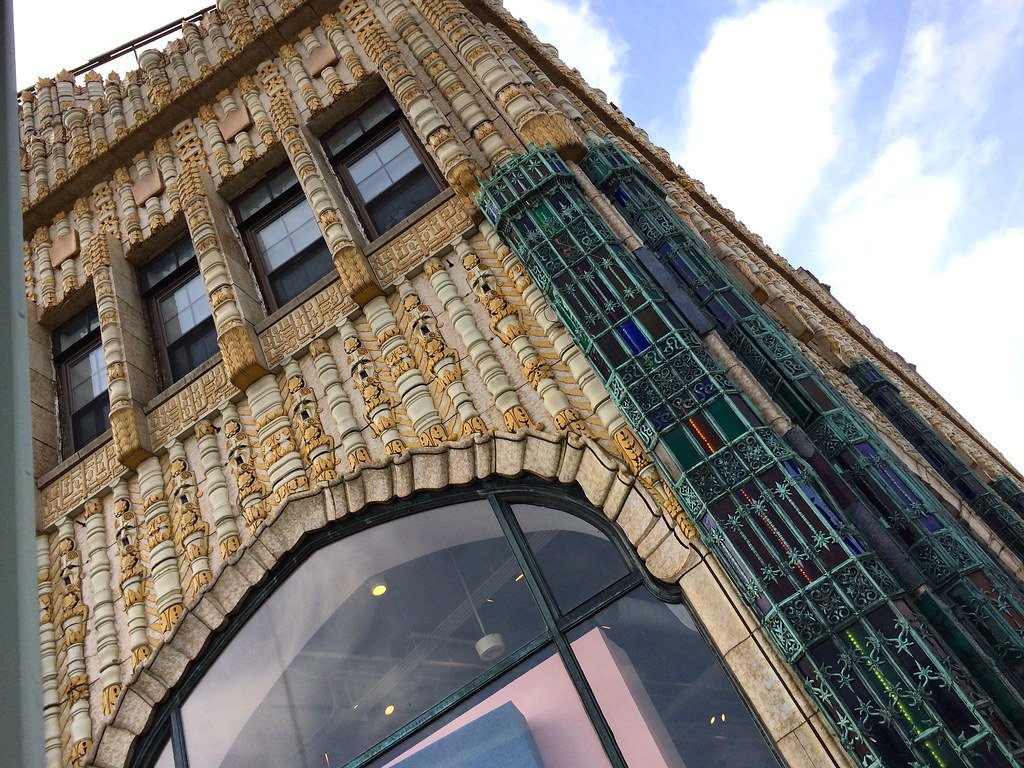 Mod Betty hint - if you go into the H&M store during the day you can get an awesome view of the beautiful multi story stained glass window preserved during renovations. It's gorgeous! 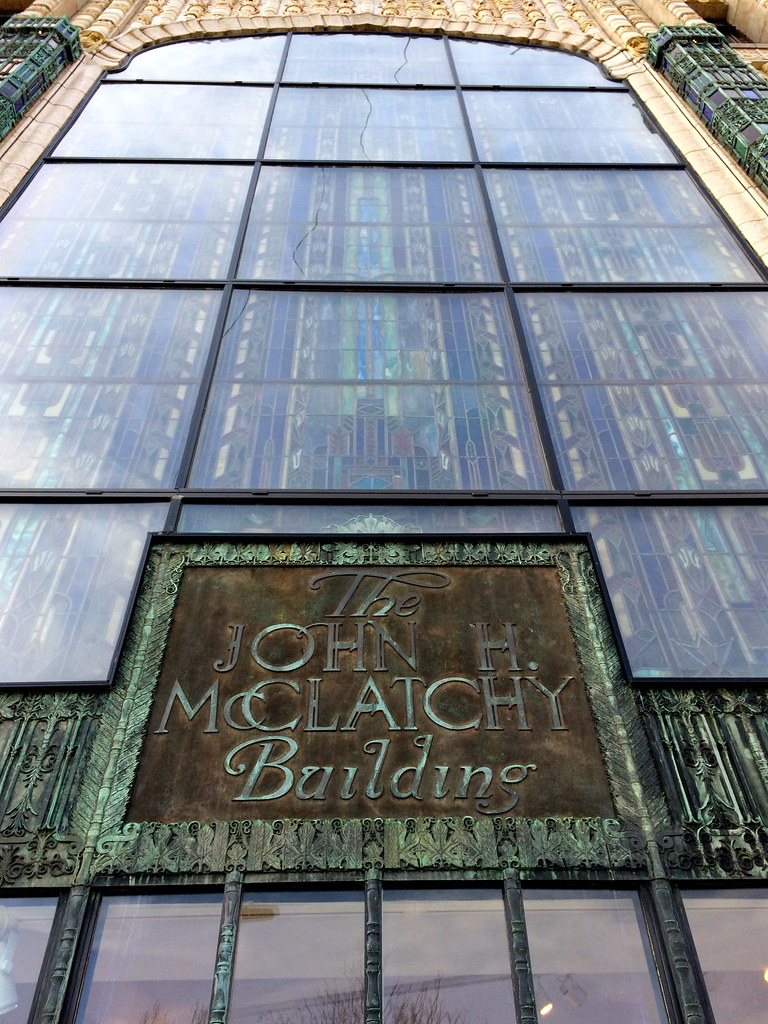 Like many movie/vaudeville houses, the Tower had its heyday until the second half of the 20th century, but as times changed its lustre began to wane. However, it was rescued from the jaws of death by the spirit of rock and roll, with it becoming a premier concert destination starting in 1972. David Bowie recorded a live album there, and Bruce Springsteen, Neil Young, Morrissey, Prince and many other big names have graced this stage over the years.

With seating for over 3000, it is one of the largest historic theater still in operation in the Philadelphia area. While some of the original opulence has been lost to time, concert goers can still get a thrill ascending the marble staircases to the balcony and enjoying what is still there. Decorative architectural details are preserved in the main auditorium as well, so don’t forget to appreciate them when you’re rocking out!